Lizzy Worths "Twin Peaks project" is refreshing in many ways. You can read the rest here.

Here's what she says: "Why Twin Peaks: I hadn't seen it until this year. I'd heard a lot about it but I didn't really know what it was about. People would just say, "you need to watch it," and that was it.

So I went into it open-minded and was really surprised by how it was written. It's very beautiful and poetic and the whole show is so strange and tense. I felt inspired after just the first episode. I watched more, and it started to do weird things to my head. I knew I wanted to work on some kind of Twin Peaks-inspired project.

I started looking through the scripts and was really excited to see they were just as literary as I'd hoped, that the way the actors deliver their lines also comes through in the way the scripts were written.


I'm working out a series of poems per episode. There's no determined number on how many poems each episode will get - it's all about how many I can create from each one. Each poems uses words and phrases from the scripts, not just limited to dialogue but also including scripting around setting and mood. It's a conceptual poetry project that uses the language from Twin Peaks to create something totally of its own."


VB: Can you say that your project transcends upon its material into a kind of parallel reality? LW: When you are rewriting a text, whether you're remixing or doing erasure poetry or whatever the approach, there is a departure from the original work. With me, I like to create something as original as possible, but of course within the constraint of the prescribed text. So there are still parallels, because you can't help but pick up the way the characters might have spoken, or the way a scene is described, or the overall mood of the work. Those things still come through, absolutely, but they might communicate different messages in the process. The author's own filter needs to be taken into account as well. My style and my perspective and my ideas still come through, even if I am reworking someone else's words. I might fixate on phrases or ideas in a text that someone else might overlook, and vice versa. And I might choose to use those words to communicate certain experiences that others wouldn't, because writers are always coming from very individual places. VB: How do you think - what it can show to the readers - aside from literary qualities? LW: I do hope that, as these poems go along, they can be seen as standalone works and not simply as a novel idea. Not that there is anything wrong with novelty - I think conceptual writing thrives in novelty - but I also want my poetry to resonate on an emotional level with people, no matter what its source or its aim. VB: what you can consider as "artistic license" in this kind of project? LW: If the end result is so far removed from the original source, becoming an original work itself, then I feel there is license to move ahead. If I were simply ripping off a TV script to create another TV script, then that would be one thing. But if I am using these words as a poetic constraint to work within a different medium, and a different intention, then that's different. Once a poem is complete, I don't think it's immediately obvious that it's built from a Twin Peaks script unless I am using very, very famous phrases, like "fire walk with me," or referencing characters names. VB: In the future - will you do the same thing with TP-related books ("Laura Palmers diary" and "Dale Coopers/Diane transcripts")? LW: I'm not sure yet. I think it will take quite a while to go through all the scripts. The pilot alone is netting a lot more poems than I was expecting, so I'll have to see how it all goes and how long it takes to remix all the episodes first.
Детальніше »
Опубліковано Bil-Sabab о 06:10 Немає коментарів: 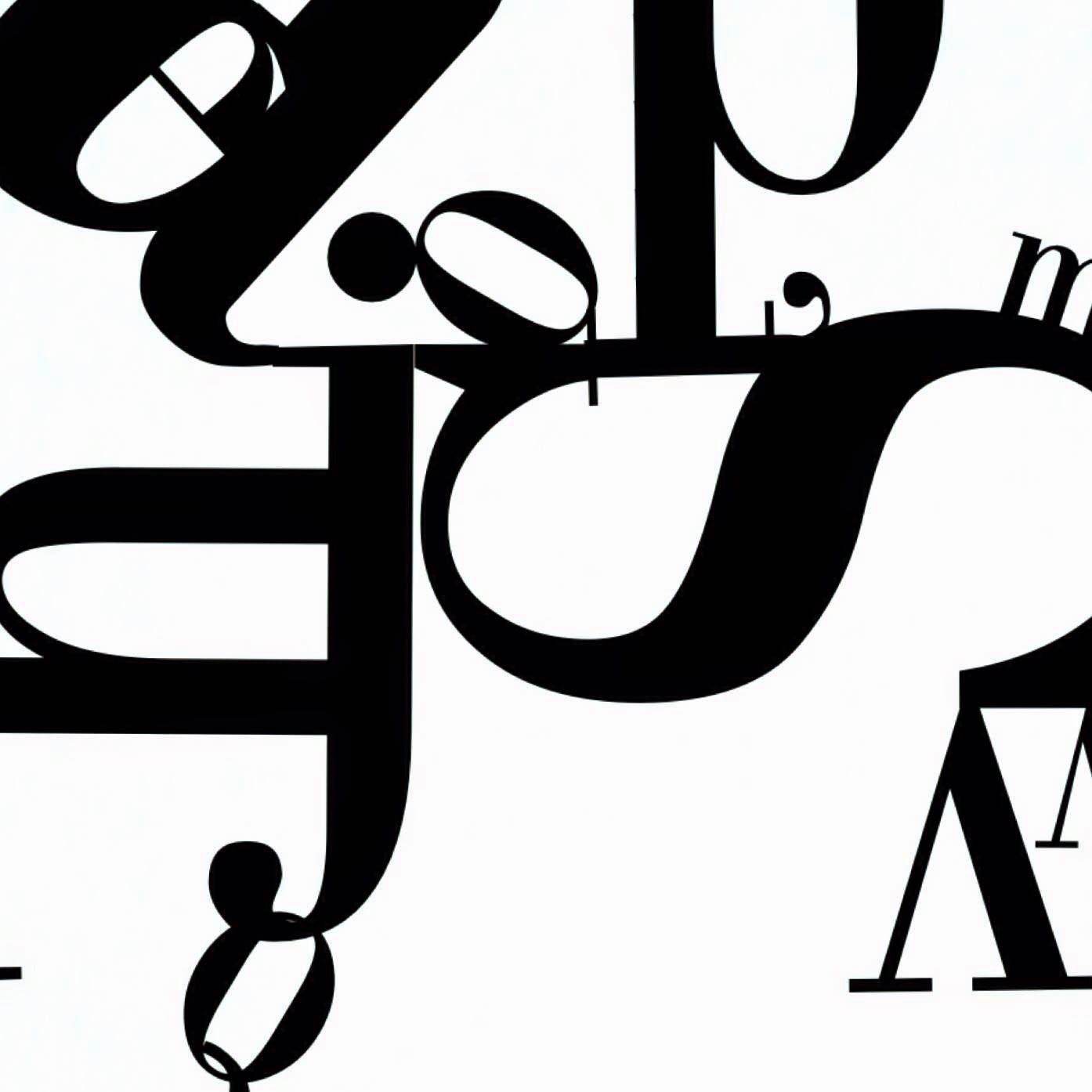 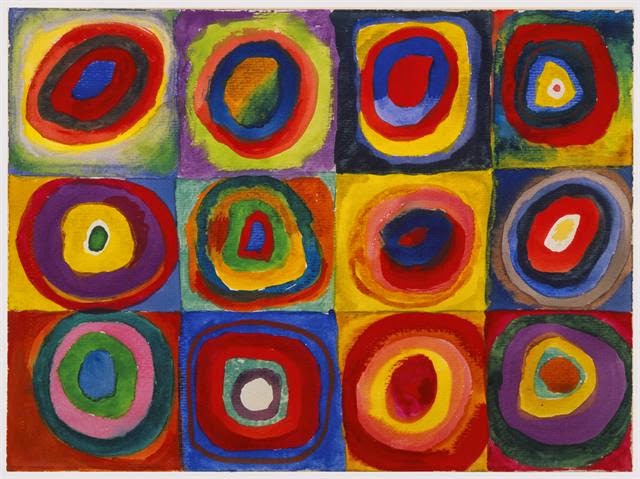 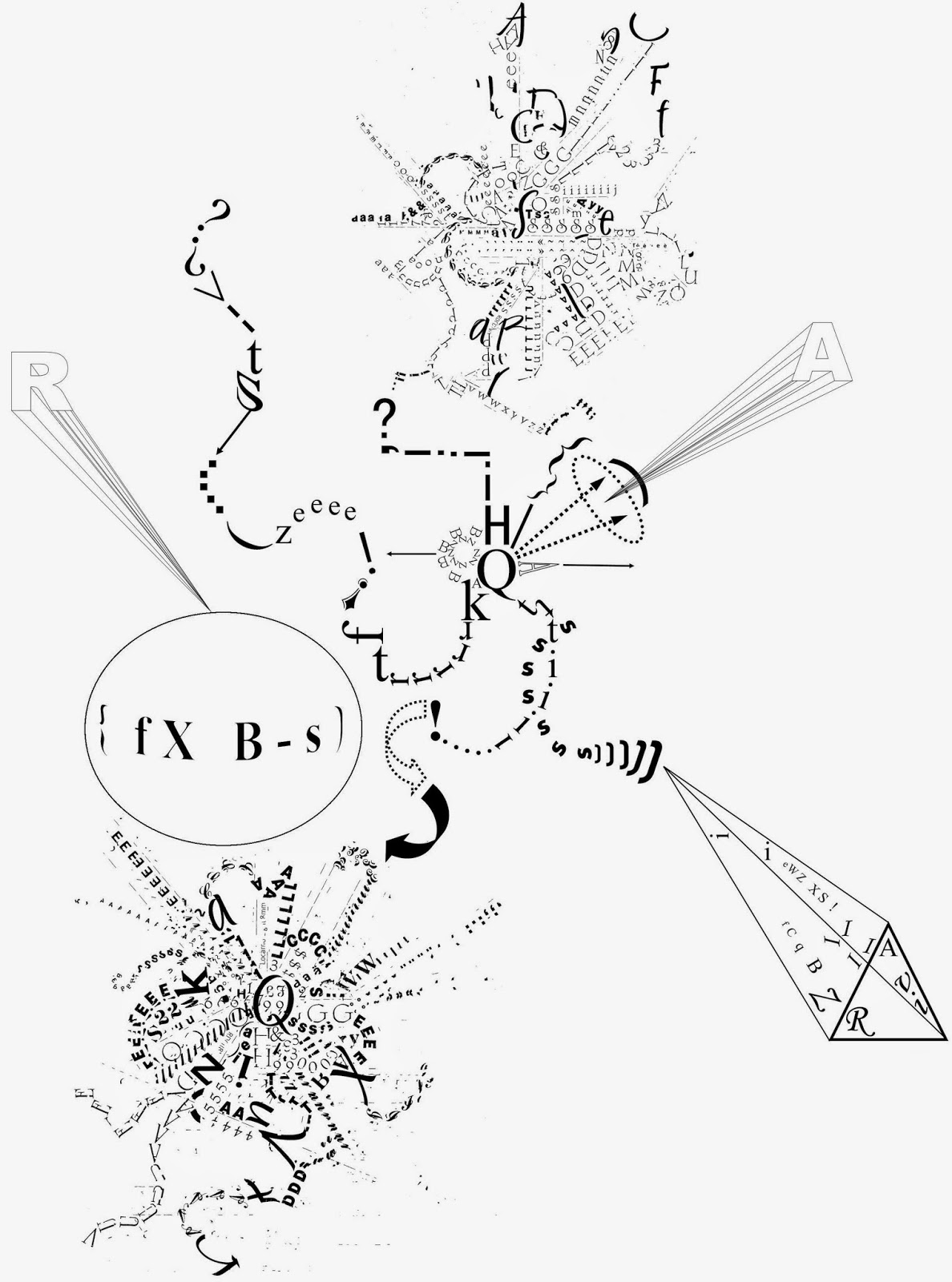 Long story. Guy built a machine. Then it was lost - 'cause humanity suck at respecting other peoples dreams and works. And then it was found, badly damage. And was repeared and evebody thought it was the other guys automaton but then it was turned on - and it made a few drawings and few writing and on one of them - there was a name of its creator - Henri Maillardet.
Детальніше »
Опубліковано Bil-Sabab о 04:57 Немає коментарів: 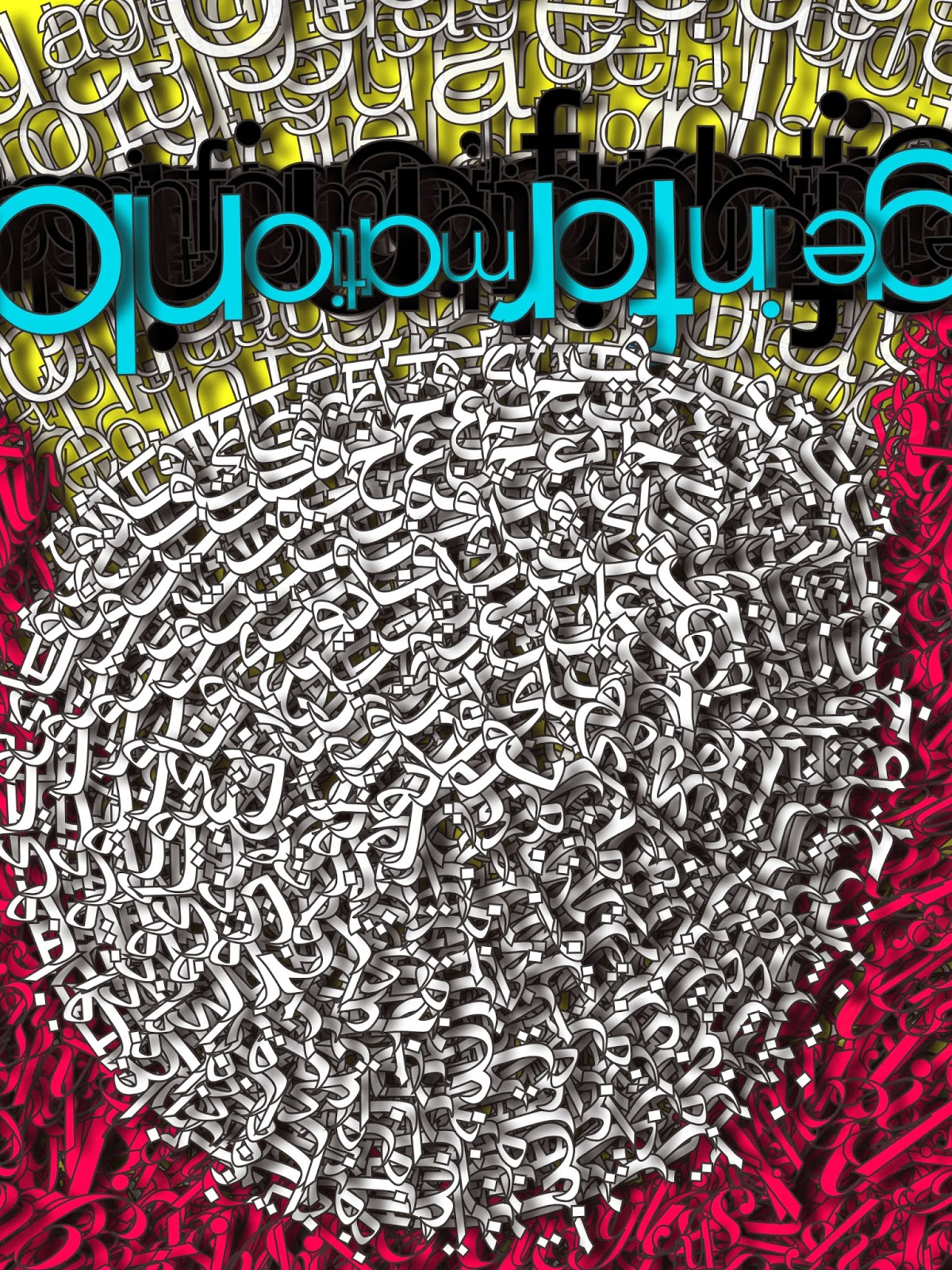